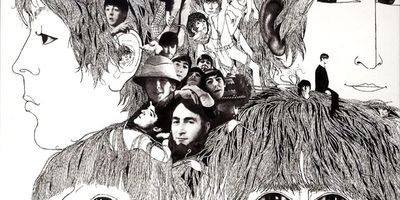 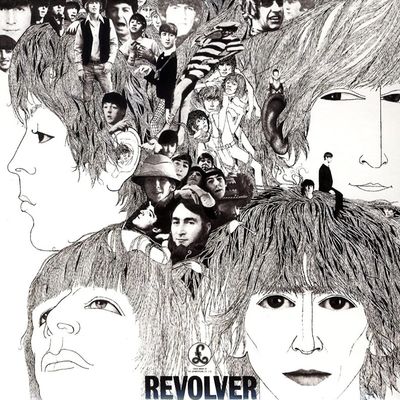 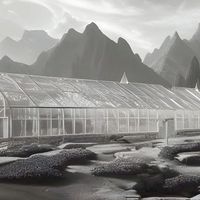 Construction has begun on Cannatown’s dystopian 420-foot-wide and 10-mile-long “Mega-Ass Grow” in the county’s Rezzy Hills Province. Recent drone footage has revealed a bunch of people digging a big trench in the pastures and foothills to begin laying the foundation of the growhouse, also known as “The Chunky,” the first to be developed as part of the $420 billion NEAT project.

According to its official website, The Chunky is a “stonerized revolution that puts ganja first, and then humans, providing an unprecedented place to hang out with couches and be with, like, nature." The overall aim of NEAT is to redefine the concept of a stoner hangout, putting them “right at their source of happiness,” with direct access to other necessities like munchies and safe VR.

The linear growhouse will have no walkways, no real equipment, except maybe fans, and the stuff to make pizza and stuff, and will run on a bunch percent renewable energy. “We’re going to put all the ganj into huge vaporizers and burn it for energy, and, all get high at the same time,” said project manager Allison Troy. “We’ll be 110% efficient, and, like, 1000% stoned, if that's even possible.”

Built 420 feet above sea level, it’s eventually set to accommodate 420 people who will live in sporadically-arranged communes and have access to everything they need within a 2-4 minute electric unicycle ride. “NEAT is leading a team of the coolest, most stoniest cadets in making this a reality,” Troy said. “People will wonder why civilization ever stopped living in giant greenhouses.”

NEWS IN BRIEF: Eco Protestors Biff It Again for Themselves

Environmental activists this week biffed it again when they glued their gaping, open mouths to a glass wall-divider at a Cracker Barrel in Dankendorf. Police say five protestors, dressed in oil-stained lab coats, affixed their faces to the glass in protest of the restaurant chain for "polluting the earth with gut-wrenching pseudo-food." Despite  subsequent screams of excruciating pain, most of those patronizing the establishment paid little to no attention. According to the Cracker Barrel employees, the smell of the cuisine throughout the room caused rampant, recurring gag reflexes that nearly sent one vandal to the hospital as he asphyxiated on vomit. Another cried as she shat her pants in front of the crowd. “I don’t know what message they’re trying to convey,” said one diner, “but it’s most certainly overshadowed by all the groveling for help.” 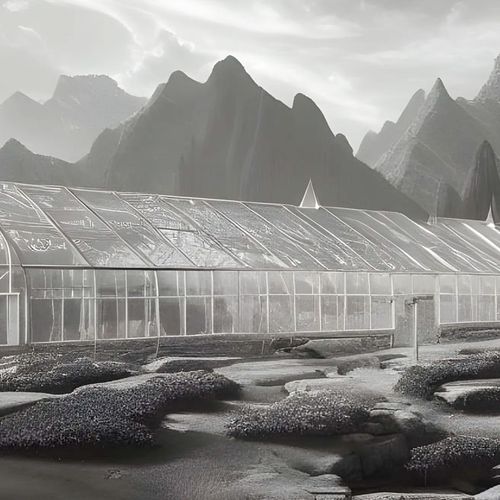 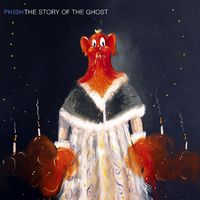 1997 saw Phish introduce a host of new songs into their ever-expanding repertoire, "Ghost" being one of them. The tune would undergo some changes before appearing on their next studio album in 1998, but these '97 versions are a perfect summary of all that was great in the world of Phish that year, particularly on their fall romp around the country, one that is on the shortlist of ""best tours"" from the Vermonters. What an exciting time to be a phan. It seemed like any song could get stretched out past the 20-minute point, first sets could include as few as five songs, all getting the jam treatment, and the band was fully refreshed by a slew of new material and the reinvention of their sound.

The November 17 concert in Denver holds a special place not only in phans' hearts, but Phish's as well. Trey Anastasio has explained that after this show, they often listened to it on their tour bus, in a way influencing themselves. It came as a bit of shock that they would do this in the first place. Previously, they intentionally avoided listening to themselves in order to stay fresh. But even this jam was too good for them to ignore.

It's standard '97 "Ghost" until they blast off at about the 6:30 mark. From then (especially beginning around 8:28) through 13:30, the jamming is some of the most unique and inspired of their career, patiently building, going from space to beauty and eventually rocking funk until it concludes over 21 minutes after it began, most of it unrecognizable from the actual song itself. 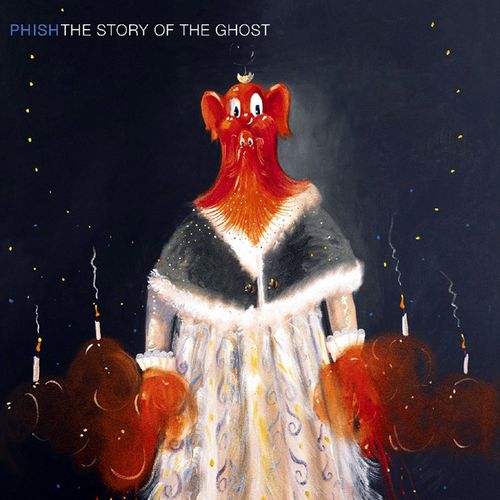 Dispatches from the Highlands 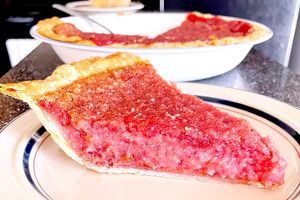 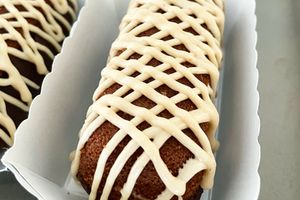 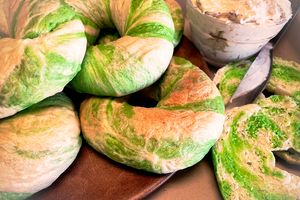 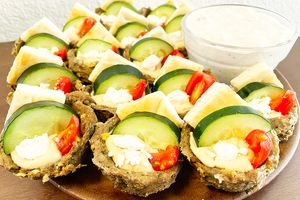 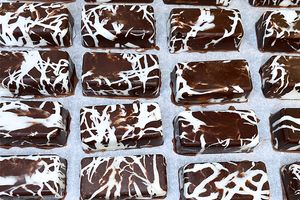 Articles from our print publication - CannaPages