Khalifa Kush was initially created as a strain for Wiz himself back in 2012, a hybrid OG tailored specifically for his personal tastes, and held closely within his private stashes in LA. In 2016 the first line of Khalifa Kush products were released to the public, establishing the Khalifa Kush brand, now available in Nevada, Arizona & Utah. Our R&D team is currently developing multiple genetics with Khalifa Kush lineage, being refined and tested by Wiz before public release. Khalifa Kush products are available in multiple forms including flower, pre-rolls, vapes, edibles, and concentrates. Whatever you're looking for, Wiz and the KK team have you covered. 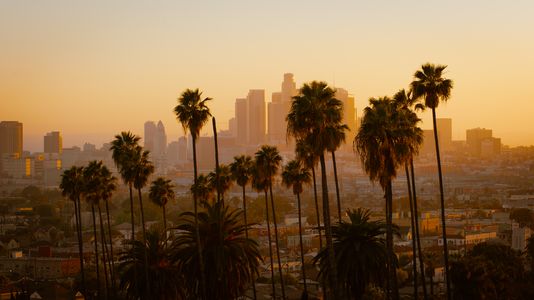 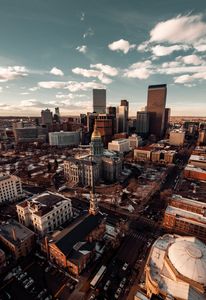 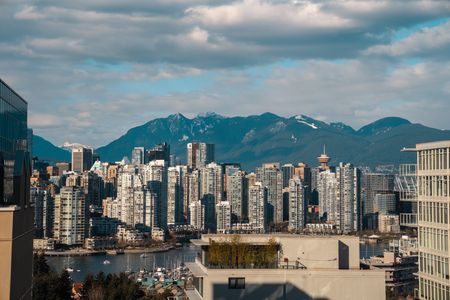 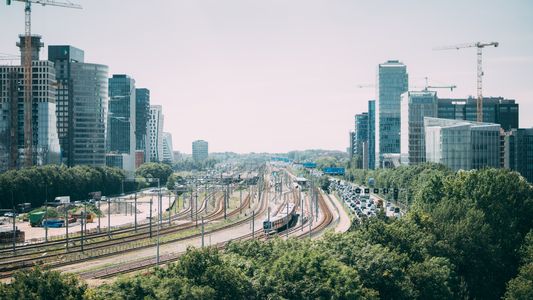 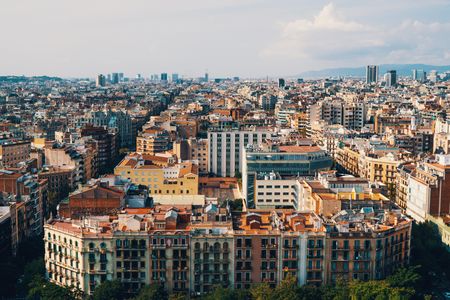